What the Fed's Interest Rate Hike Means for Mortgage Rates 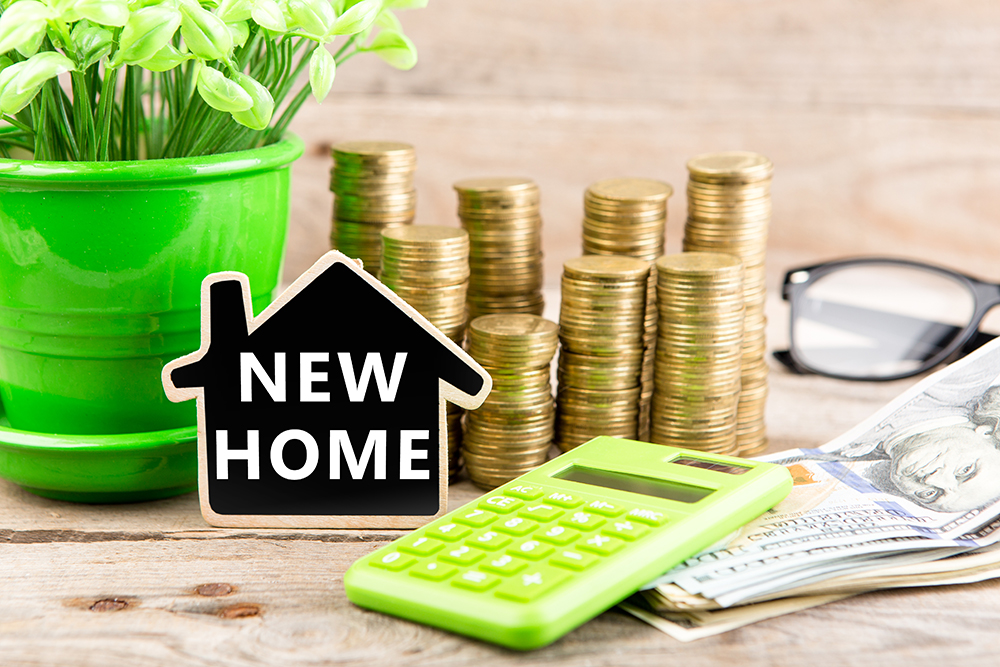 The Federal Reserve lifted the federal funds rate last Wednesday by a quarter percentage point to a range of 1.5 percent to 1.75 percent. Two more rate hikes are expected this year. Three are expected in 2019, rather than two as initially projected.

ARMs and HELOCs will be more costly

Borrowers with adjustable-rate mortgages that are past the fixed-rate period or home equity lines of credit can expect to see higher rates very soon.

“Whatever your ARM is pegged to – a one-year Treasury, or Libor – it’s a lot higher now than it was one year ago,” McBride says. “And that means the next payment reset could be a doozy. A lot of ARMs will jump to 4.75 percent or 5 percent this year, but borrowers can refinance into a fixed rate below 4.5 percent.”

Interest rates on 15-year and 30-year fixed-rate mortgages don’t move in lock-step with the federal funds rate. These loans are tied to 10-year Treasuries, so borrowers looking to get a 30-year mortgage aren’t directly affected by the latest Fed hike.

However, the federal funds rate does contribute to the longer-term trends of the 10-year Treasury, and long-term fixed mortgages as a result. With the Fed predicting five more rate hikes over the next two years, the trend for long-term mortgage rates is up.

Some experts predict that the Fed’s rate hikes, along with a strong economy and growing deficits, will push the average 30-year fixed mortgage rate to 5 percent in the next couple of years. It would be the first time it’s hit the 5 percent mark since April 2011.

Experts see a 5 percent and even a 6 percent rate coming, a year or two out. Stating that this takes us back to normal. We’ve been living in a world where mortgage rates have been incredibly low.

Consumers who are on the fence about getting a mortgage should act sooner rather than later to make sure they get the lowest rate possible. Contact a Wallick & Volk Mortgage Professional today. You can find a local mortgage advisor at www.wvmb.com.